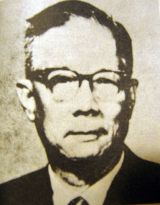 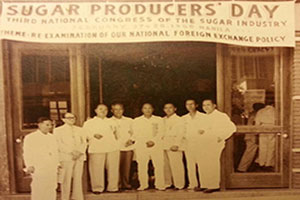 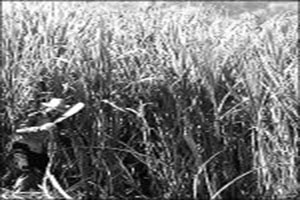 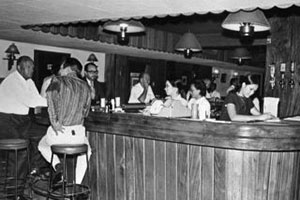 The Swiss Inn was established by a Swiss national, Mr. Emil Landert and has been serving customers since 1946 with its first branch in Dewey Boulevard, presently known as Roxas Boulevard. Both expatriates and locals were charmed by its authentic Swiss cuisine, quaint wooden interiors, and a personal service. To this day, the Swiss Inn has opened a couple of branches throughout the Metro, continuing its delight service to selective patrons..